Sales & Acquisitions of Private Business Jets Across the Atlantic 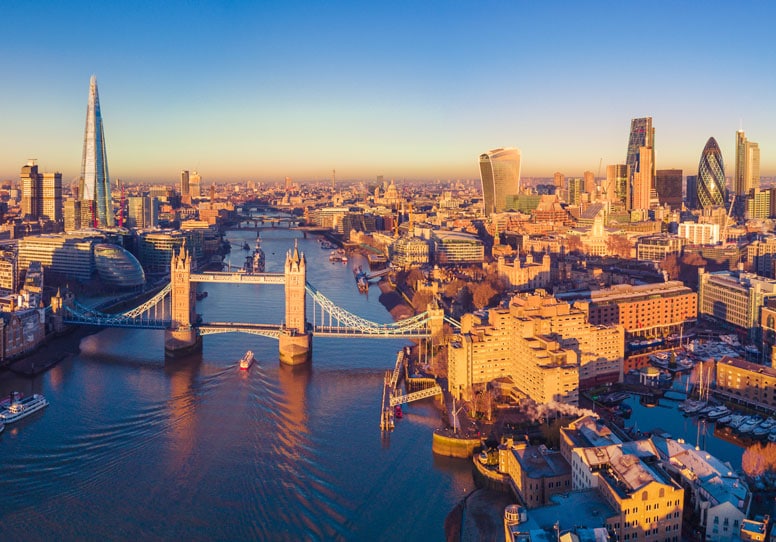 Europe has always been at the forefront of general business aviation since private business jets began to dot the skies in the early 1960s. Two of aviation’s largest global companies, Airbus and Dassault, call Europe their home and are major players in general business aviation. Additionally, Europe is home to one of the largest concentrations of private and corporate jet ownership.

Through the years Avjet Global has had a major presence in the sale and acquisition of private business jets across the Atlantic. While the 2008/2009 global crisis left Europe vulnerable in recent years, general business aviation remains one of the key elements to driving growth in the European Union.

A recent study reveals that over 95% of city pairs served by business aviation last year had no scheduled connection. Over 70% of business aviation flights taking off and landing each day occur in Europe at airports handling less than 100 flights per day. In total, business aviation employs some 164,000 people and supports over €9bn of value in the process of aircraft manufacturing. It places over 4,000 business jets in Europe conducting nearly 650,000 movements annually and 103,000 city pairs. These are numbers no serious aviation firm can ignore and Avjet Global continues to provide aviation services throughout the European continent.

Russia has always played an important role for Avjet Global. Because there are huge distances between Russian cities from the east to the west, it is another prime locale for private business jet operation and ownership. Russia’s weak road infrastructure, as well as looming safety and reliability issues associated with years of commercial airline incidents, intensify the demand.

Russia has a very high ownership level for large cabin ultra-long range aircraft, and Avjet conducts the majority of this sales and acquisition business. Russia has a high concentration of Gulfstream’s popular G450s and G550s. In addition, Russia has one of the highest concentrations of Bombardier’s popular Global line of jets (Global Express/XRS/5000). During the past four years Avjet Global has sold more Global Express/XRS and Gulfstream G450/G550s than any other aviation firm worldwide. Many of these transactions have either been made into, or originated in, Russia. In 2012, Avjet Global sold a brand new Boeing Business Jet into Russia.

If you or your organization is looking for a strategic partner with operational expertise and market knowledge of the Europe / Russia aviation environment, please contact us.